On Wednesday, December 5th, 2018 at 18.00h, Fondazione Pastificio Cerere presents Libri per bambini con il culto dell’immagine [Books for children with the cult of image], an exhibition of photo-books for children that includes publications from the private collection of Giuseppe Garrera and from the library of Malaspina Foundation. The project is curated by Alessandro Dandini de Sylva and Cartastraccia and various workshops are going to take place in collaboration with the Goethe-Institut Rom and the Piuculture association.

The whole project has been conceived to deeply analyze the productive industry of the photography publishing for children; it focuses on the most cutting-edge experiences in the Italian and international scene from the Sixties to the present days. The project is an original work of specific census and research of this rich production for children, which Italy is lacking right now.

The exhibition core will be a selection of books for children that will include part of Giuseppe Garrera’s collection, with the rarest publications and series by Italian publishers from the Sixties and Seventies, for a radical re-foundation of childhood, such as Edizioni dalla parte delle bambine, Einaudi, Emme Edizioni, Io e gli altri, Per leggere Per fare, and authors such as Bruno Munari, Gianni Rodari, Umberto Eco, Nico Orengo, and Folco Quilici. Along with these books, publications of photography publishing for very young children, children, and teenagers will be exhibited; these works have been acquired by Fondazione Malaspina for its library of contemporary photography from international publishers, such as Corraini, Ecole Des Loisirs, Greenwillow Books, Les Grandes Personnes, Nanaroku Sha and many more.

At the beginning of the exhibition path, some of Bruno Munari’s original xerographies will be exhibited, along with the first edition of Xerografie originali published in 1977, within the series Quaderni di design that Munari curated for Zanichelli. The unique Munari’s copies will be an inspiration for visitors, who will be invited to freely experiment the use and working of a Xerox copy machine, which has been rethought by Munari as an instrument not only to reproduce, but to produce images, as well. Thus, the Fondazione exhibit venue will be an active space, destined to change during the whole exhibition duration by means of young and adult visitors’ participation. 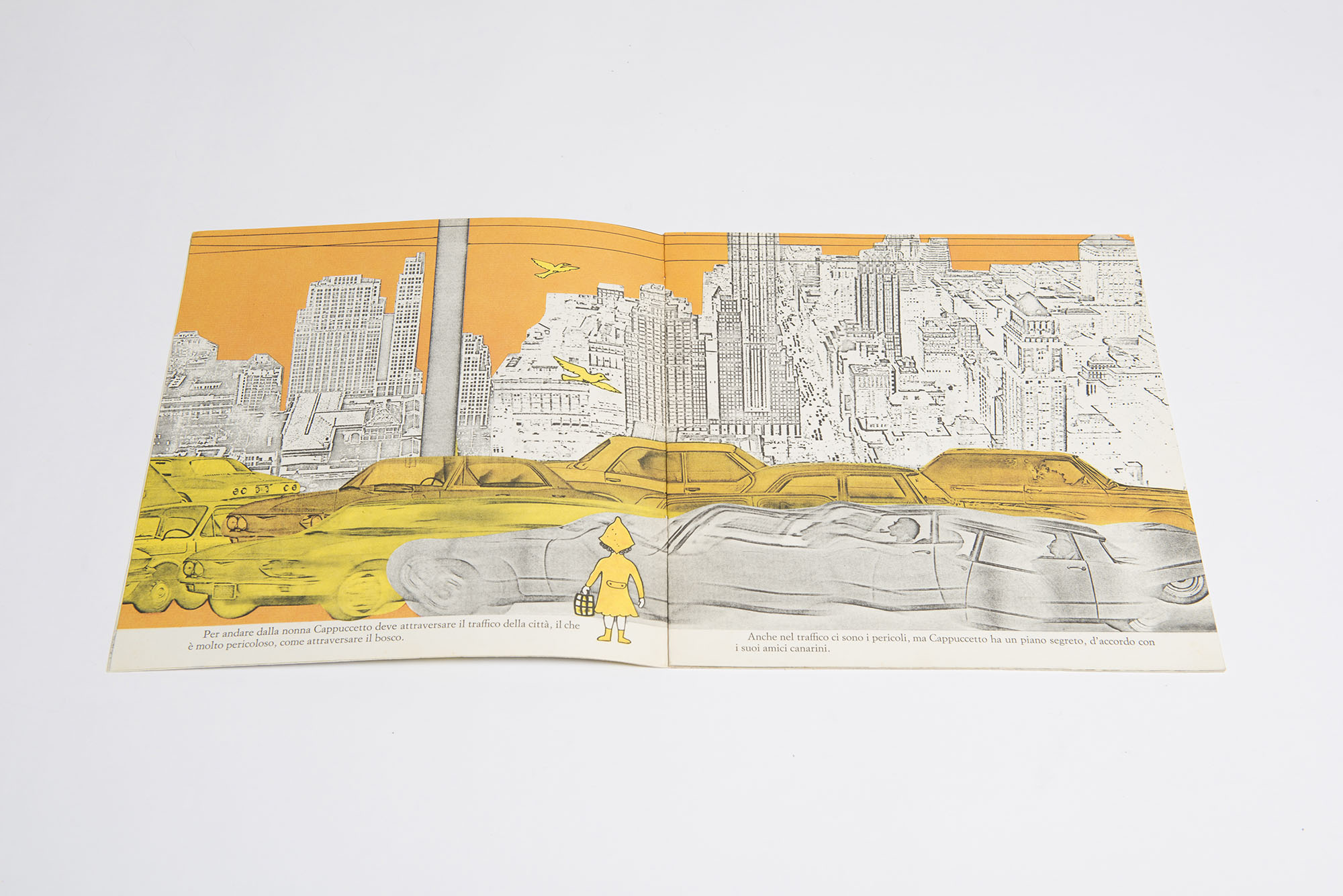 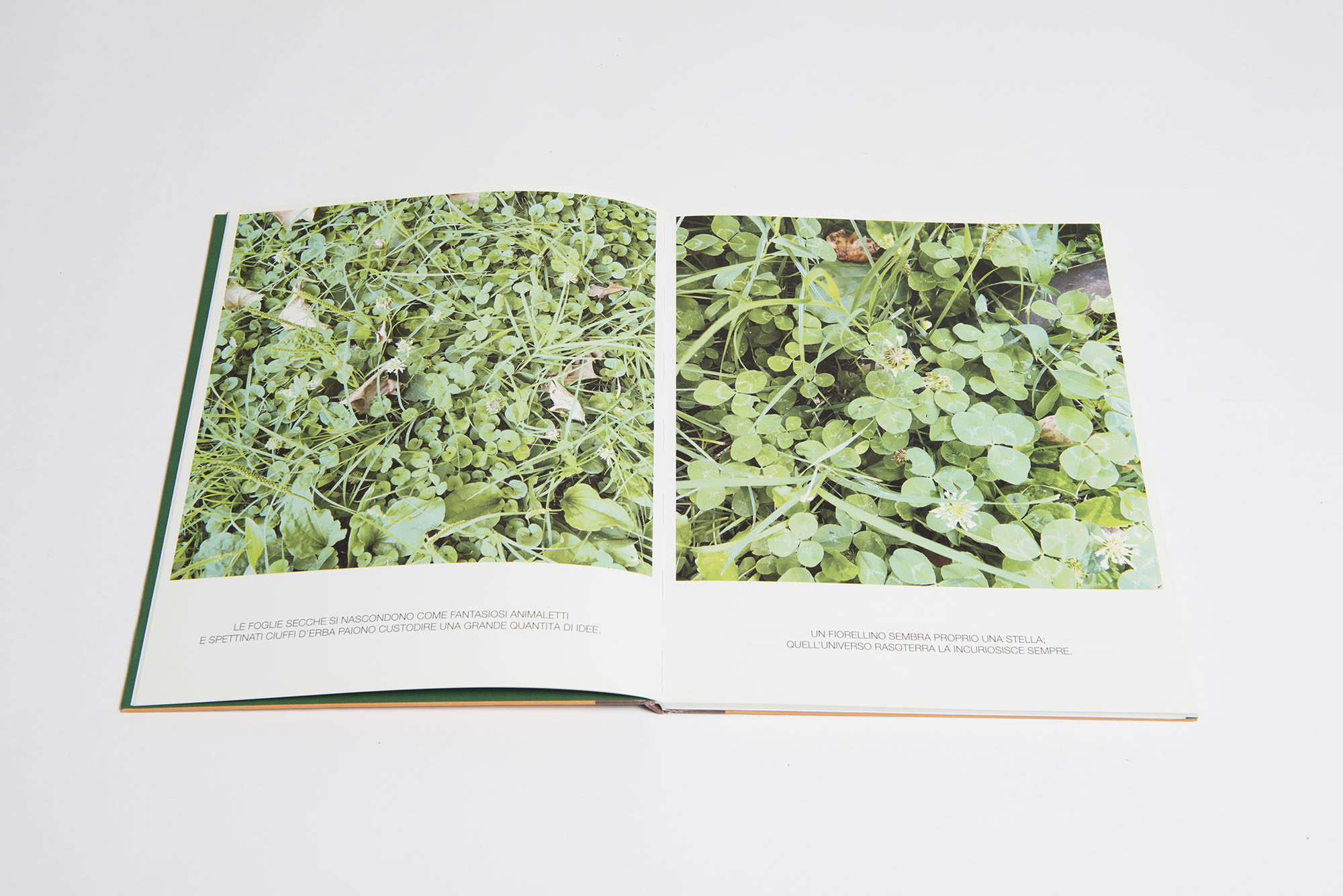 Exhibition
ZanichelliBruno Munari: Xerografie Originali
Guaraldi/MarsilioVania Vecchi, Rolando Baldini, Franco Fortini: Lisiàt (Storia minima di un partigiano)
WE USE COOKIES ON THIS WEBSITE. BY USING THIS SITE, YOU AGREE THAT WE MAY STORE AND ACCESS COOKIES ON YOUR DEVICE.OK